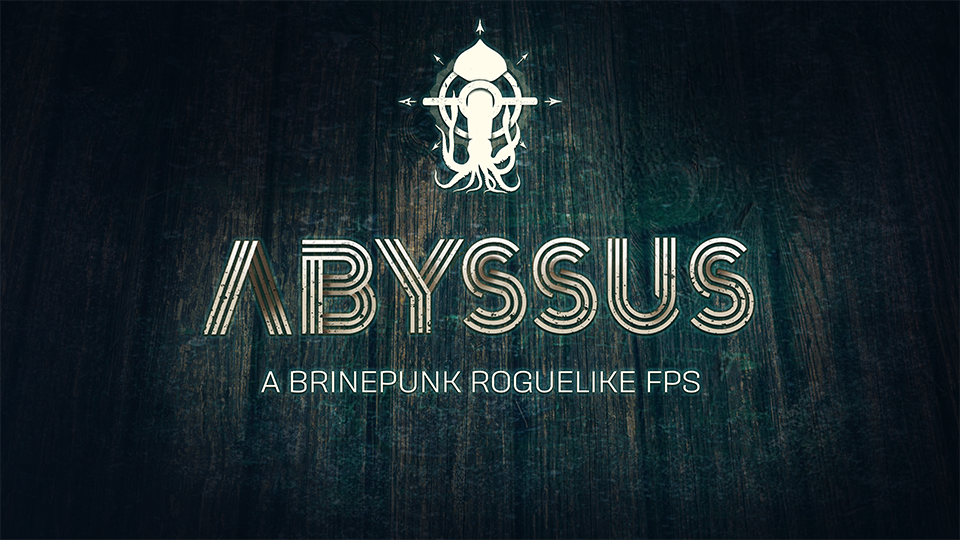 As a late 19th Century brinepunk mercenary-for-hire, you are employed to explore the subaquatic ruins of an ancient civilization. However, your mission of discovery turns to one of survival as the sunken kingdom’s corrupted inhabitants make it clear that interlopers are not welcome. 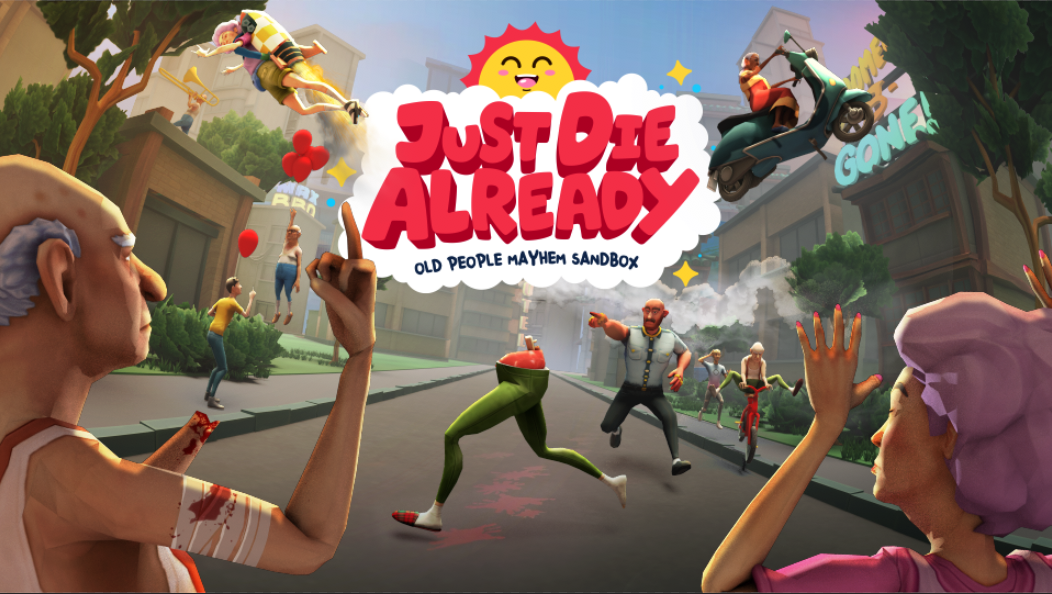 You are an old retired person in a near future where people aren’t having any children. There isn’t anyone to pay for pensions due to those ungrateful millennials who prefer playing video games instead of doing actual work. With no one to cover your living costs, you - just like all other old people in this world - have no other choice but to survive on your own. How will you survive in a world that wants you to Just Die Already?

Animal Super Squad is a physics-based adventure game that lets you play as your favorite animal. Speed through a world full of dangers and bananas. Create your own levels, share them with the community, or forget all that nonsense and just play other people’s stuff.